What makes a best friend?

Certainly not having everything in common, not how often you see one another, or the things you do together.

I have a best friend.  From high school. We never had a class together and we barely ever hung out outside of school.

Other than both being good students and attending the same church, we were polar opposites back then.   At 17 when she talked about wanting a tattoo, I remember telling her if she wanted to be in my wedding it better be below the shoulder so it wouldn't show in pictures, and her getting really mad at me. As though our weddings were so imminent and tattoos were so bad.  Following suit, I later ended up getting a tattoo in college, P.S.

Our connection was not founded on shared interests or social conquests. It was this: we were not always thriving, but surviving life as teenagers, simultaneously, and we were always available to one another.

This girl right here is my friend from all the ages.  Ages of good and bad decisions, identity crises, prep school drama, boys and the corresponding life-shattering heartaches, exploring rebellion, being chubby and being too thin, and a bunch of other stuff -- we've seen it all. This girl was my kindred spirit in yearning to have babies at an unusually young age. In pouring heart and soul into relationships with boys who were not meant to be our husbands.  Kindred in being there for the other one when it got really hard, and never saying I told you so. 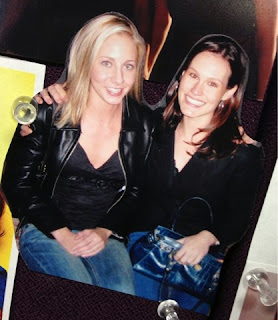 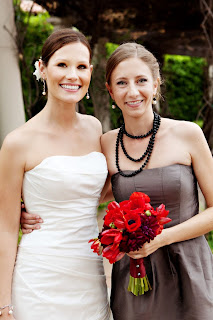 Now here we are in our late twenties, not exploring rebellion or courtships, but turning over new leafs called marriage and motherhood.

After some coaxing them [ok pretty much insisting they let me], I had the privilege of photographing Nicole and her husband at 35 weeks preggo.

Look at the beauty. I cannot wait to meet their baby boy. 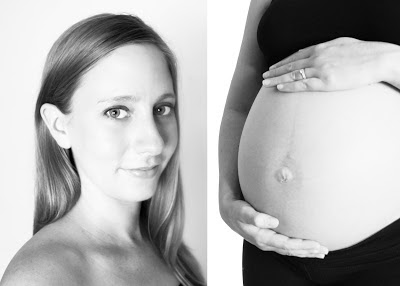 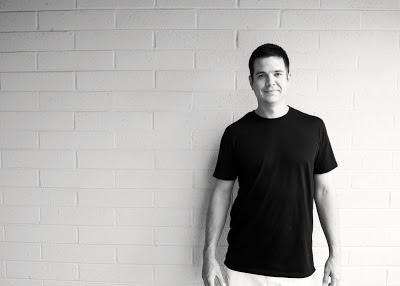 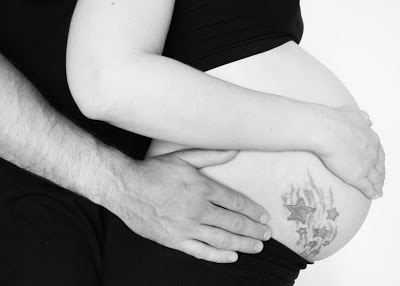 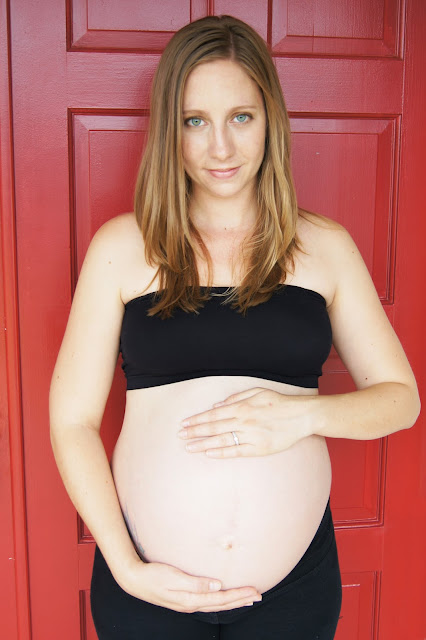 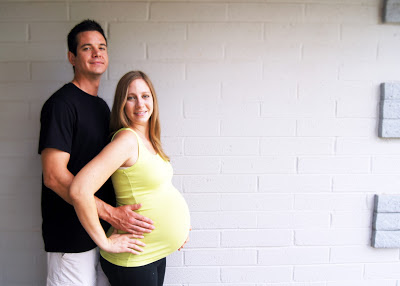 Seeing a girl I've known through thick and thin marry a good man and grow life in her belly is one of the most joyous things I've ever experienced.

We are living the dream we had when we were school girls.  We've made it to the other side.

[Update: It's a boy! Photos of sweet baby Jack can be found on my photography galleries page]
No comments: