Hey.  I don't usually post about my business much, but just in case any of you readers are in northern Arizona or want to make a quick trip up there to have your family session or kiddos portraits or maternity or engagement pictures.... I'll be shooting near Flagstaff, Arizona June 18th through July 5th.

Please email me for more details, juliegriffinphotography at gmail dot com.  I have evening and sunrise sessions available, and the setting is b-e-a-utiful! 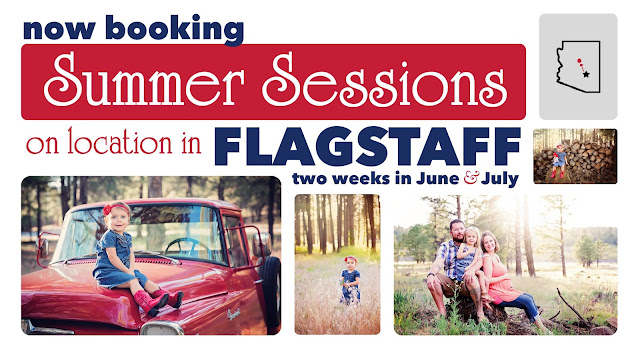 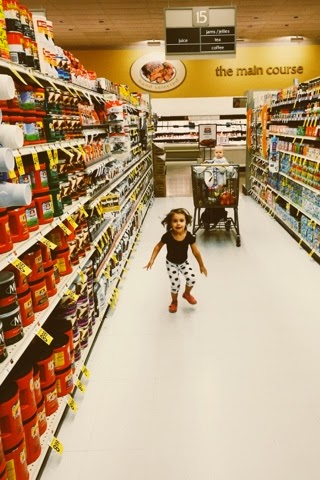 Game changer: Josie girl rides in the cart now and Penny likes to walk the aisles.  Gone are the days of carefully squeezing groceries around the giant bucket car seat in the basket of the cart while Penny got covered in fresh produce in the seat area.   Also, I don't want to get too excited but I *think* my baby is synchronizing nap times with my toddler.  Considering the phase where I could bathe them together easily was over as soon as Josephine could say yeah I'm pretty sure I could climb that tub wall, I'm going to take these as the next little milestone gifts from God making motherhood just a little bit easier in the midst of the challenges I hold so dear. 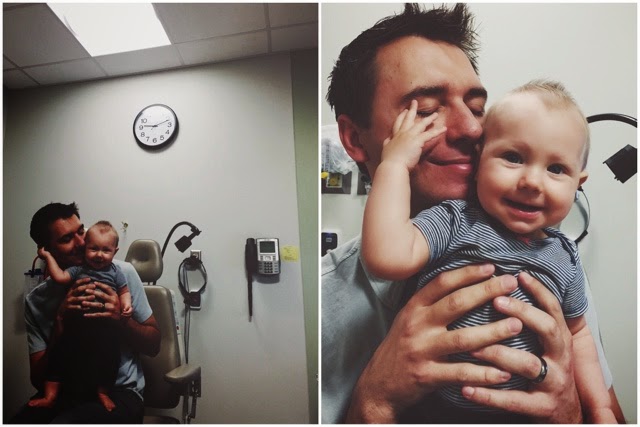