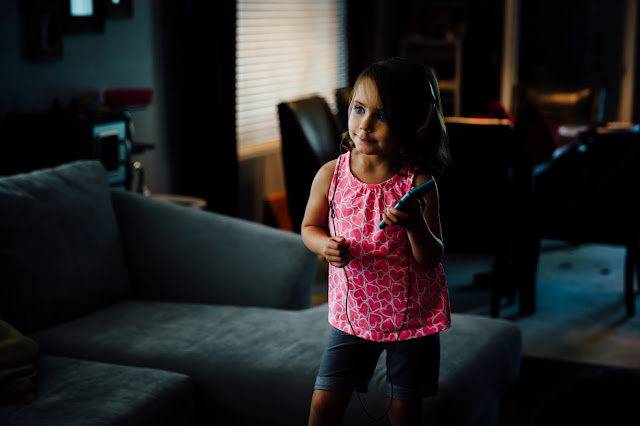 This age.  The wit, the will.  The energy, the stubbornness. The expressions, the things that come out of her mouth.

She is capable of so many things now.  Reaching anything on the kitchen counter, opening the fridge and selecting a snack with or without permission.   Going downstairs by herself, turning on any of the lights and retrieving something from her closet.   She is capable of going potty by herself and putting on most of her shoes by herself.  She prefers to cut her own food and peel her own fruit and open her own packages.  She is capable of walking all the way across the park to Nana/Auntie's house.  Now, there is a hard line between her being capable of something and her actually doing it, that would be where her will comes in, and would also be the source of much of the conflict in our home right now.   I hear from others that this is to be expected of a firstborn three-year-old.

I know that in general, mother/daughter relationships can be challenging. I did not know that the challenges would start so young. This three-year-old and I… Whew.  She is so much like me, it's unsettling at times. She doesn't respond well to being told what to do. When she chooses disobedience, sometimes it's timeout. Sometimes it's a spanking (something I never thought I'd say). And sometimes (depending on the offense) it slides because sometimes you need a day when you're not managing and disciplining every little moment and just enjoying the kid for who she is. Sometimes when I am frustrated to the brink of blowing up in a fit of lost temper, I change the scene and turn to tickling instead.  Her laughter fills up my joy cup when it's running low.

She stopped napping every afternoon pretty much right around her third birthday.  For reals went from sleeping three hours every afternoon to not napping at all, almost overnight.  All you mamas with two-year-olds.... oh your day will come.   I've implimented "quiet time" in the afternoons while baby sister naps so that I can have some grownup time to work... or think... but it usually turns into Penny watching a movie.  I hope to curb this soon because one movie per day is not my idea of excellent screen-time parenting, but most days I simply do not have the energy in the afternoon to come up with and supervise some pinteresty quiet-time activity that doesn't involve the television.  Although yesterday during quiet time, she and I built a simple blanket fort by the coffee table and laid down in it and made up stories about a fairy princess who could smell when it was going to rain.

She has started preschool at Miss Carrie's house in our neighborhood. It is three days a week, for just shy of three hours, and it is wonderful.  I love that she is learning letters and numbers and the calendar and the days of the week; but moreso that she is spending time with kids her age, taking direction from somebody besides me and learning sharing and kindness and taking turns.

Her blue eyes and batting lashes can captivate any stranger.  The spaces between her front teeth are charming and also ease my worries a little about teeth-brushing affectiveness, because oral hygiene is still quite the power struggle every night.   Despite my sunscreen diligence, she did acquire quite the olive tan this summer, especially on her cheeks and arms.  Her hair flips out on the bottom for a very cute curled effect.

For her third birthday, we invited a bunch of friends to join us at Skateland and had a whirl of a time. The image below taken by Dan's cousin, Celisse Jones at the party, captures her perfectly that day -- a little bit shy and reserved (stubbornly avoiding socializing with any of her party guests), with messy hair, wearing overalls, so curious about an arcade game. 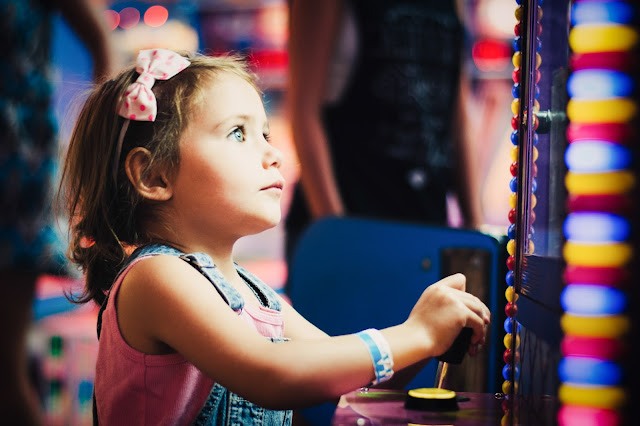 Her favorite books: Quest and Journey by Aaron Becker
Favorite dinner: macaroni (probably because she only gets it about once a quarter)
Favorite place to go: Peter Piper Pizza (she's been once for a birthday party and now asks almost every day if we can go there)
Favorite movies: Brave, Little Mermaid, Totoro and Ponyo
Favorite song: Shake it Off and The Hokey Pokey 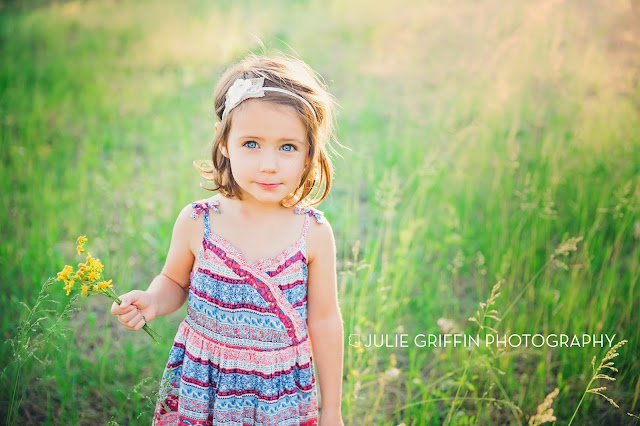 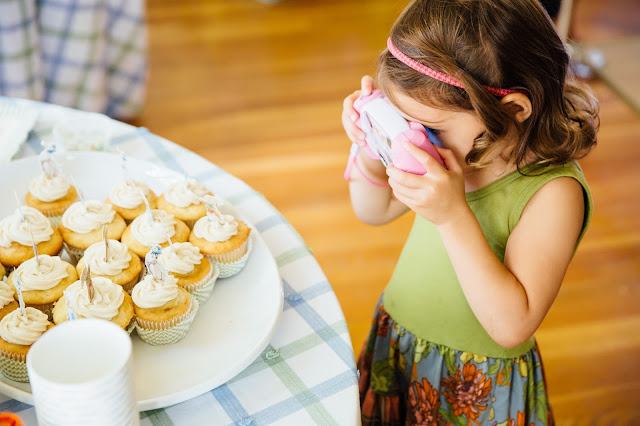 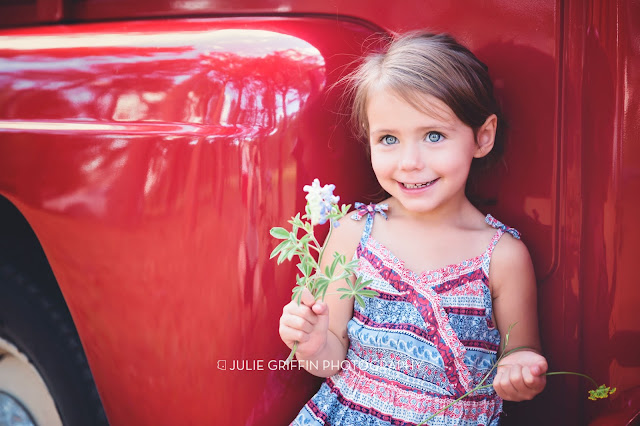 Things I don't want to forget from this age:
"See I told you it was light outside"
"It's pretty great."
"Mom, what's your plan for today?"
Her big-head toys (the Funko Pop Disney line)
The rhyming "wonderiffic ferderiffic" song
Climbing -- everything.
Pronouncing Josie "Dosie" and other funny speech things.
Making puppets out of paper bags.
Anything with wolves: Little Red Riding Hood, Three Little Pigs, especially.
Picking out books at the library and the time she told a girl there "Hi my name is Penny, do you want to be my friend? My mommy can only do one thing at a time."
Giving me a "face hug" before bed.
Rolling anything up in paper or a napkin and saying "here I made this present for you!"